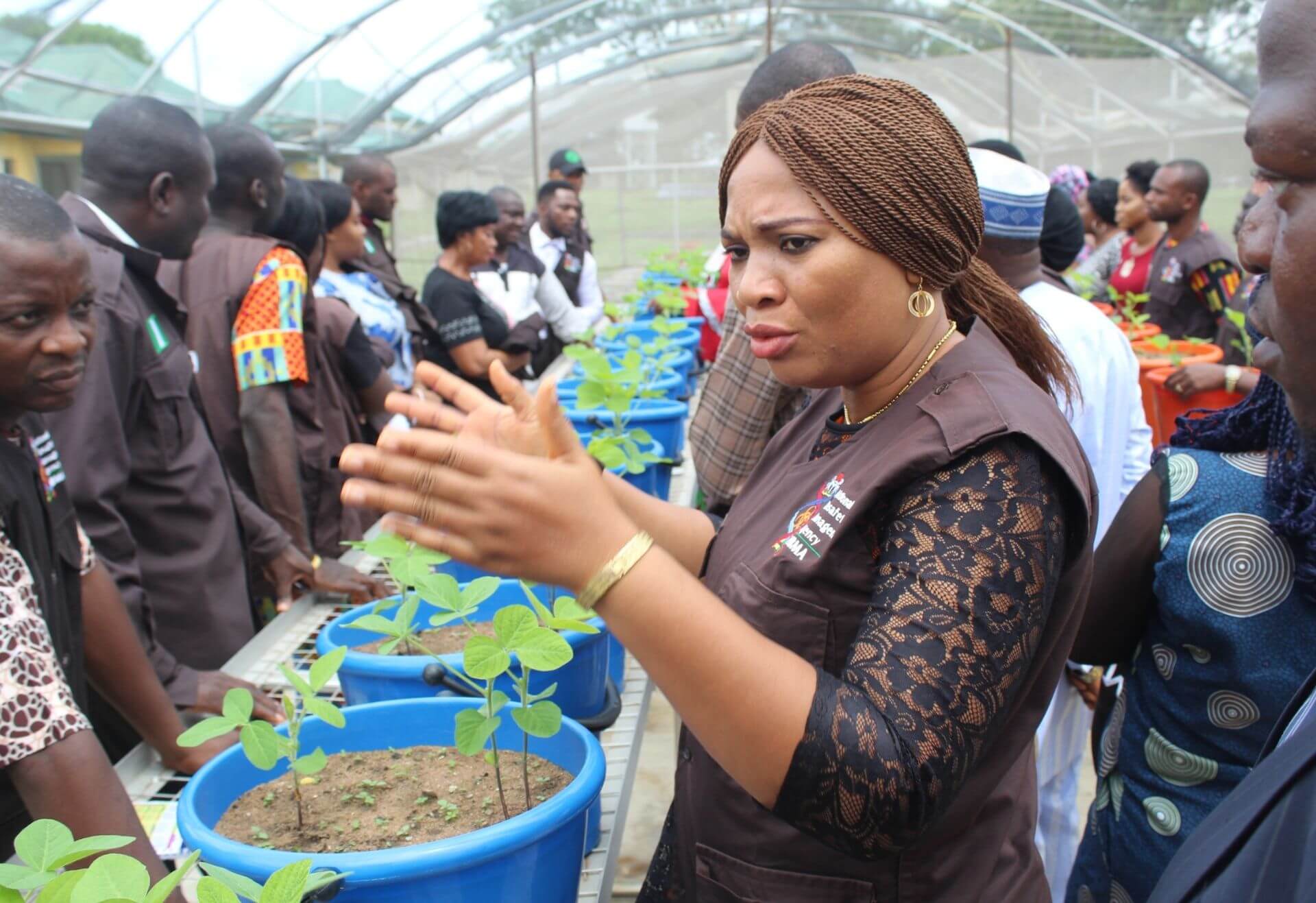 The National Biosafety Management Agency (NBMA) was established by the National Biosafety Management Agency Act 2015, to provide a regulatory framework to adequately safeguard human health and the environment from potential adverse effects of modern biotechnology and its products such as genetically modified organisms, while harnessing the potentials of modern biotechnology and its derivatives, for the benefit of Nigerians.

The Act came into force in April 2015, with the appointment of a Director-General and Chief Executive Officer.

The NBMA act 2015 was however amended in 2019 to enlarge its scope and application of the act by including new and emerging aspects of modern Biotechnology such as gene drive, gene editing, synthetic Biology and to ensure Biosecurity in Nigeria, with a view to preventing adverse effects on human health and the environment.

The Biosafety protocol which Nigeria signed, requires biosafety management and Regulatory Agency separate from biotechnology promoting Agency for transparency and to avoid biosafety being compromised and to also avoid the promoter being a judge in its case. This is the situation in other countries where there are biosafety laws and agencies. 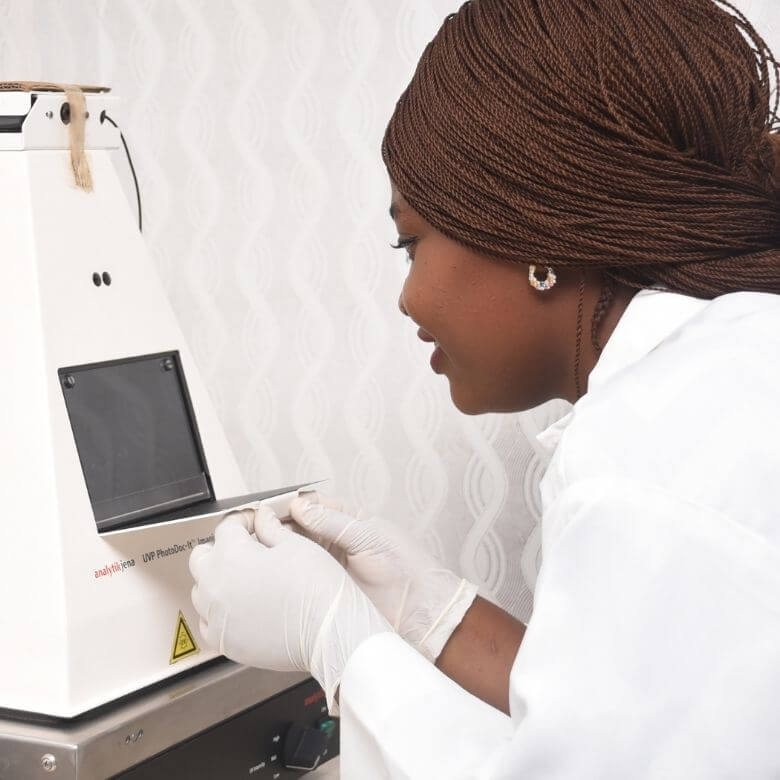 The Cartagena Protocol on Biosafety (CPB), which Nigeria signed in 2000 and ratified 2003, came into force on 11th September 2003. The protocol’s major plank is to contribute to the global effort towards ensuring an adequate level of protection in the transboundary transfer, handling and use of living modified organisms resulting from modern biotechnology, focusing on the preservation of human health and the environment. Consequently, the Conference of Parties to the Convention on Biological Diversity, serving as Meeting of Parties (COP-MOP) to the Cartagena Protocol on Biosafety, in 2010, adopted a new protocol known as the Nagoya-Kuala Lumpur Supplementary Protocol on Liability and Redress, which Nigeria signed in 2012.

Objective of the supplementary protocol is to contribute to the conservation of and sustainable use of biological diversity, by providing international rules and procedures in the field of liability and redress relating to living modified organisms.

In compliance with this international requirement, a Biosafety Bill was developed and subjected to various stakeholders’ review, to address the concerns associated with modern biotechnology and to domesticate both the Cartagena Protocol on Biosafety and the Nagoya-Kuala Lumpur Protocol on Liability and Redress. The Bill, which was passed by the 6th Parliament on 1st June 2011, became time-barred and was re-presented to the 7th National Assembly, passed in 2014, and was signed on the 18th of April 2015.

The Agency’s mandate is to ensure an adequate level of protection in the field of safe transfer, handling, and use of genetically modified organisms (GMOs) resulting from modern biotechnology and other new and emerging technologies that may have adverse effects on the conservation and sustainable use of Biodiversity taking into account risks to human health, animals, plants, and environment.

We are also mandated to ensure Biosecurity which includes measures to prevent, respond to and recover harmful biological substances that may threaten the health of humans, animals, the environment, and the economy. 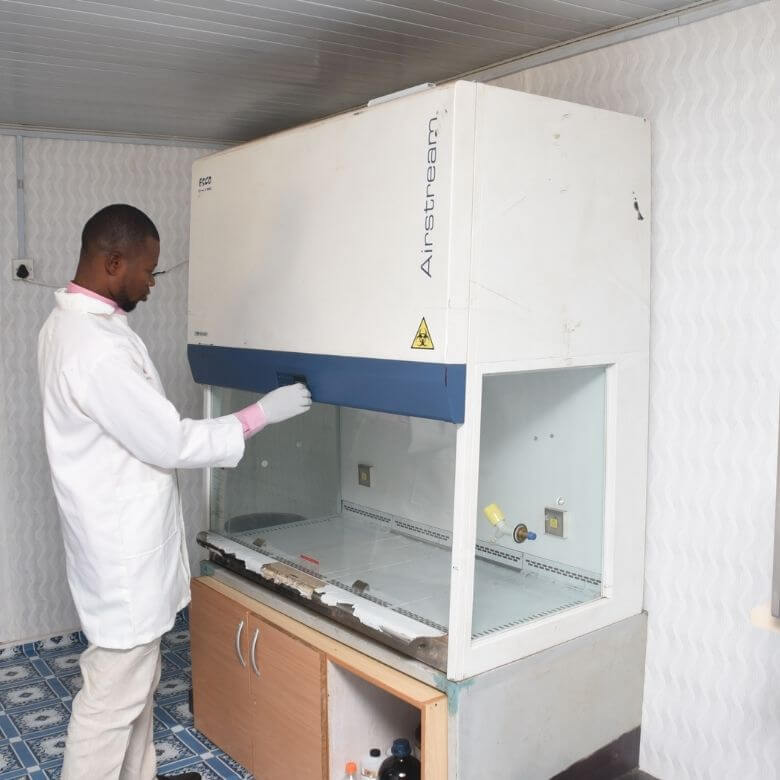 The Vision of the National Biosafety Management Agency (NBMA) is to ensure that the practice, processes, and procedures of Modern Biotechnology are undertaken within the limits of a regulatory system that guarantees its safe use, protects, Nigeria’s Biodiversity, and provides minimum risk to human health, animals, plants, and the environment.

The main objective of the NBMA is to ensure adequate levels of protection in the field of safe transfer, handling, and use of genetically modified organisms resulting from modern biotechnology and emerging technologies that may have adverse impacts on conservation and sustainable use of Biodiversity taking into account risks to human health and to ensure Biosecurity.

On biosafety and
biosecurity
in Nigeria